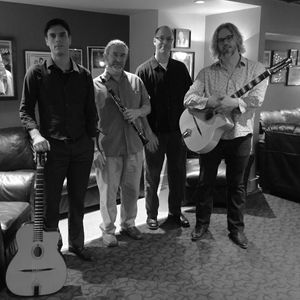 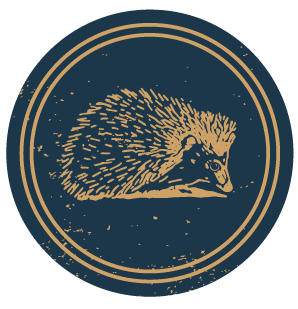 Since its inception in 2003 Caravan has had substantial experience with live performance. They have performed in a broad range of settings including concert halls, festivals, and jazz clubs. They have also had a wide variety of live radio and television performance experiences!

Caravan has five releases on HotStringSwing Records and songs featured on other compilation CDs. The band regards their most recent release Latcho Drom to be their best work to date! Caravan's recordings have been prominently featured as a soundtrack in films, television shows, YouTube shorts, and advertisements.

Caravan has become an experienced, seasoned group with a diverse repertoire, and a unique voice in the Gypsy Jazz genre. Although the music of Django Reinhardt is still at the core of the band they have learned to take Gypsy Jazz in a broad range of directions.

Check out what people are saying in our Press Room!